Drug charges in Nevada can be serious legal matters that can result in significant fines and incarceration depending on material facts of the case. While the state does not necessarily consider drug possession as serious as other types of local crimes, certain cases can still be problematic. Many times prosecutors are diligent in looking for any reason to enhance charges from basic possession of drugs to a felony trafficking charge. While misdemeanors are generally negotiable, felony convictions can result in a minimum of one year in jail along with a significant fine. In addition, a conviction will generate a criminal history for the defendant with a previously clean record. The social stigma of a conviction can actually be worse than the punishment in some low-level cases. This possibility is exactly why it is always best to retain an experienced Las Vegas drug possession attorney like Gary Guymon to broker a successful outcome. 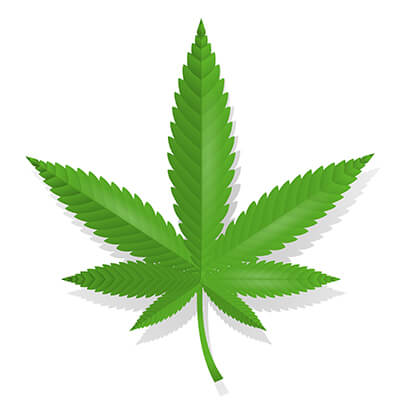 Marijuana possession is actually legal in Nevada up to the amount of one ounce, which translates to 28 grams. But, problems can arise when the substance is packed in small amounts that could indicate an intent to sell. This can justify a trafficking charge as opposed to a simple possession charge under certain circumstances, and especially when other more serious drugs are found as well. Marijuana trafficking in Nevada is a felony that not only carries enhanced punishment, but it can also include restrictions on firearm ownership if a conviction is reached. This possibility alone is one reason to retain an experienced drug possession attorney when being charged with minimal trafficking. Even a possession charge for over one ounce is problematic for multiple offenders, as a third charge is prosecuted as a felony.

Methamphetamines are illegal controlled substances in Nevada and a much more serious legal charge than marijuana possession. Mere possession of any amount is filed as a Class D felony, but prosecutors can often be convinced to reduce the charge when amounts are minimal. Just as in any other criminal case, material details can matter significantly. Those contestable facts can include failure of police officers to conduct lawful search and seizure or arrest protocol, and can also include failure to read Miranda rights. Packaging can be an issue as well with methamphetamines because this also indicates the intention to distribute, enhancing the felony charge level. 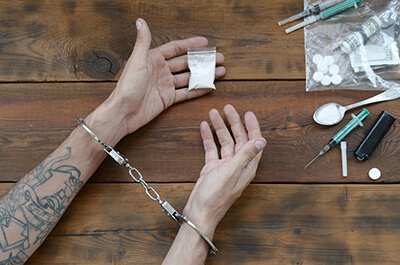 Cocaine, ecstasy, and heroin are the drugs that prosecutors really are focused on removing from the streets, and all three carry significant punishment that includes extensive jail time. Possession of any of the three substances is filed as a felony charge, and those charges can be enhanced significantly when individuals die of an overdoes that can be traced back to the original source. Defending all charges associated with this class of drugs always requires aggressive representation from an experienced Las Vegas drug possession attorney for a potential dismissal or charge reduction.

The attorney selected to defend any drug charge in Las Vegas is an important decision for any defendant. It is an investment in the defendant’s future as well as their freedom. The drug possession attorney representing the case can make a major difference. That attorney in Las Vegas is Gary Guymon.