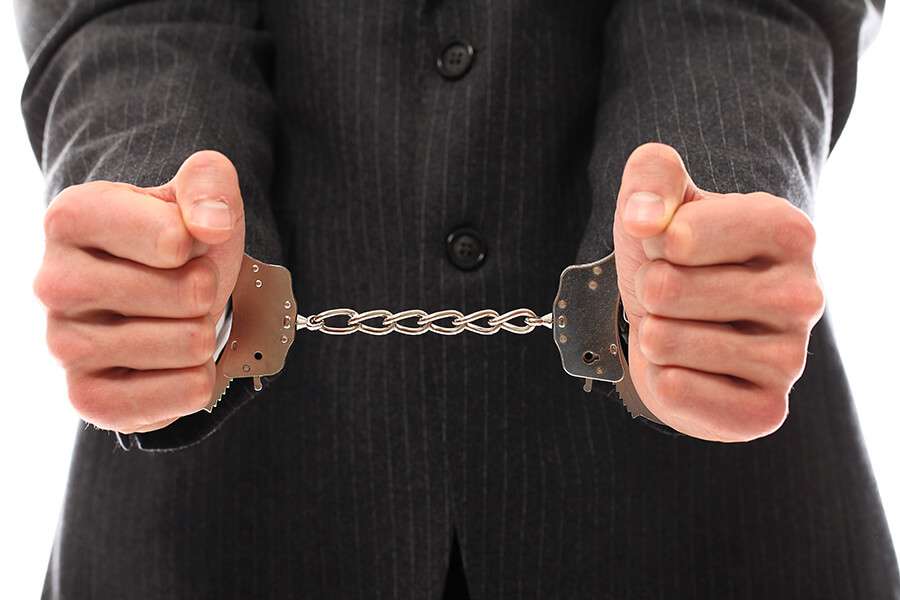 Domestic Violence can include aggressive actions against other family members. There need not be any weapons, such as guns or knives involved. It doesn’t even require that permanent physical injury be sustained by the victim. Much of the time, Domestic Violence leaves no noticeable marks on the victim’s body. These include such acts as sexual abuse, emotional abuse, and financial abuse. Sometimes, abuses that do not leave a mark or noticeable physical injuries can incur a more serious penalty.

What Occurs With a Nevada Domestic Violence Case?

Las Vegas Domestic Violence Attorneys report that a Domestic Violence case often starts when the incident is reported to the police. When the police arrive, they will evaluate the scene and determine if a domestic violence crime has been committed. If it has, they are required to file a police report about the situation.

The police are also required to arrest the person that they determine to be the “primary aggressor”. This person is the one who is mostly responsible for the crime. This arrest should be made within 24 hours if possible. This may not even require a warrant. After a person has been arrested, they must remain in jail for a minimum of 12 hours before they are eligible to be released.

The next things to occur depends on whether or not any weapons were used in the crime or if serious physical injuries were sustained by the victim. According to Nevada law, the term “Serious Injuries” includes the following:

Only the pain that is suffered in the violent act is not enough to make the injury defined as serious by the law.

Las Vegas Domestic Violence Attorneys say that most domestic violence crimes are classified as misdemeanors if the crime did not include the use of weapons or if serious injuries were not sustained. This is only true if there has not been other prior domestic violence convictions during the past 7 years.

If there is a pattern or history of abuse the case may be classified as a more serious crime. This includes sexual abuse towards a family member, including a spouse. Any undesired sexual contact can be classified as a crime. It can also include financial and emotional abuse. These are the types of crimes associated with domestic violence that occur in spousal relationships.