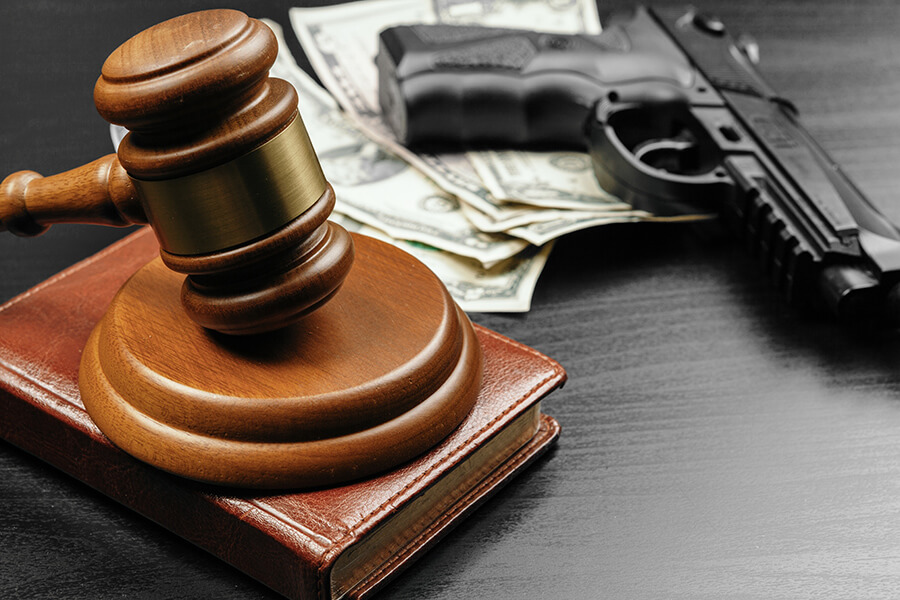 The city of Las Vegas is ostentatious and is known for its pomp and splendor in entertainment. Falling on the wrong side of the law is undeniably relatively easy when indulging in the pleasures of the city, which is responsible for the famous slogan, “what happens in Vegas stays in Vegas”. In case you are charged with a criminal act while in Vegas, then Gary Guymon is the best lawyer to hire as your Las Vegas Criminal Defense Attorneys.

Gary Guyman is one of the best-seasoned Criminal Defense Attorneys in Nevada with the highest number of jury verdicts in favor of the not guilty plea in the last decade.

Gary has earned his accolades from working his way through his entire career, starting from the ground up. He has worked as a trial attorney for 25 years in the District Attorney’s office, where he held several titles such as the prosecutor and Chief Deputy District Attorney.

During his practice at the DA’s office, he was the steward responsible for prosecuting homicides, sexual felonies against children, and habitual offenders. Similarly, he was the supervisor in charge of Trial Training of the entire district attorney’s office.

Guyman has managed to bag high profile cases such as the Black widow trial. Similarly, he managed to successfully convict a police officer in NV for a first-degree murder case, which shows his determination and zeal to put all offenders irrespective of the positions they hold behind bars as retribution for their heinous acts.

His expertise in the courtroom has given him an unbeaten career in the history of Nevada for the most not guilty pleas and acquittals to be recorded among Criminal Defense Attorneys.

He has been a force to reckon with in his law career as a Criminal Defense Attorney for several clients with multiple sentences to their name.

Guyman graduated with a law degree from J. Reuben Clark Law School before proceeding to be an apprentice for Judge Jack Lehman, after which he became the renowned trial attorney he is today.

Guyman is an esteemed member of Nevada Attorneys of Criminal Justice. A non-profit group explicitly set up to represent clients convicted of criminal offenses. Contact our office today to schedule a free initial consultation.