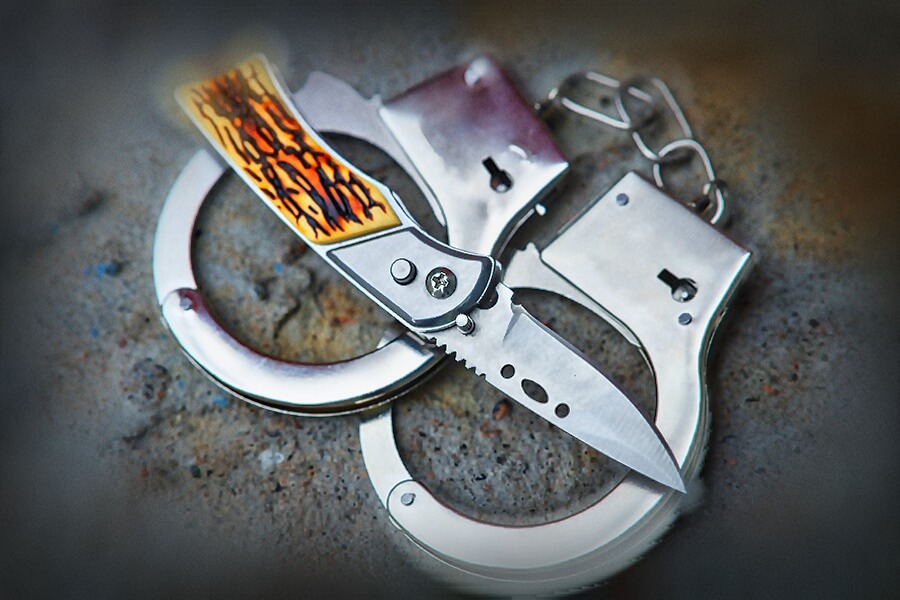 A Las Vegas Assault and Battery Lawyer understands that there is a difference between battery and assault. Battery is actually striking another person, while assault is a threat to strike someone.

NRS 200.481 Nevada’s state law defines battery as the willful and illegal use of force or violence on another person. Battery can be committed against an adult (18 years or older) or a child (anyone younger than 18 years).

Nevada’s code also protects certain professionals. A battery offense against one of these classes will result in a higher penalty for battery.

If you are accused of battery against one of these people, make sure to contact a Las Vegas Assault and Battery Lawyer. The Nevada Code protects the status of Nevada professionals so the potential consequences can be severe.

Battery cases against children are considered child abuse and come with a different level of punishment. For more information on Nevada’s battery penalties, consult a Las Vegas Assault and Battery Lawyer.

A criminal defense lawyer can help defend you against assault and battery charges. If you have been charged with battery or assault, call Gary L Guymon at 702 758 585858. He will be able to explain all options and work with you to resolve the case so that there is less damage to your criminal record.

A person is assaulted if they are put in fear or apprehension of bodily contact.

There are several defenses against assault:

Battery is an act of unwelcome offensive touching.

Battery has the following defenses:

It is best to call a Las Vegas criminal defense attorney and explain the facts. Your lawyer will prepare a defense to be put forward to the court depending on the facts of your case.

An attorney for battery in Las Vegas can assist anyone who is arrested or charged with battery in any of these ways:

Contact us to learn more about how a Las Vegas lawyer can assist you in your assault and battery case.