Is It Worth Getting An Attorney For a DUI? 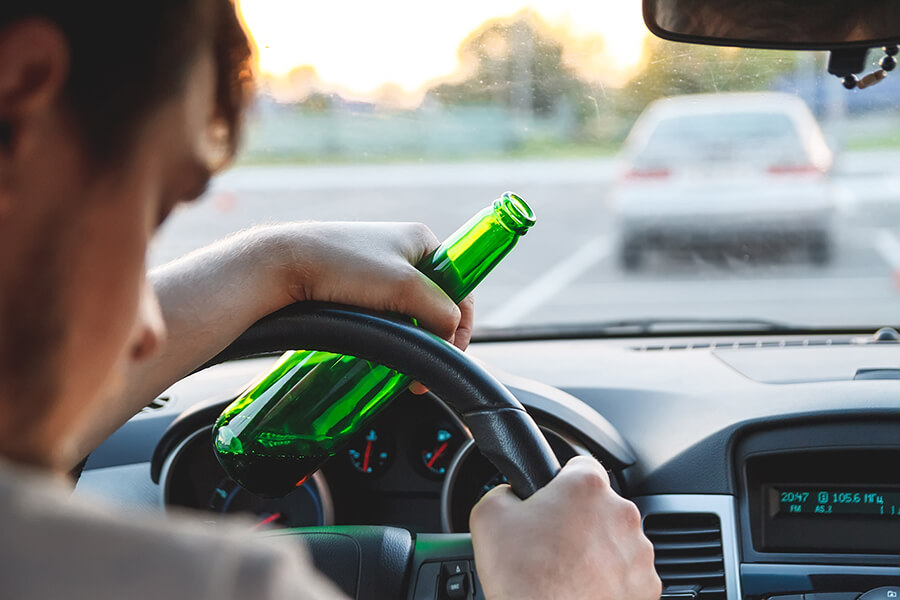 Is It Worth Hiring a DUI Attorney in Las Vegas?

Driving while under the influence is illegal and Nevada cracks down hard on DUI offenders. Many defendants go to jail, even on a first-time offense. It is not a matter that the courts take lightly! If you have been charged with DUI in Las Vegas, this could very well be the situation in which you find yourself for the next half year if you do not hire a Las Vegas criminal defense attorney before your day in court. Our attorney for a DUI has the defense strategy that you need during this difficult time.

Do You need an attorney for a DUI?

Going to court without knowledge of the law and how DUI works is scary in and of itself. Knowing that jail is the likely verdict if you are convicted makes the ordeal more stressful. With a defense attorney on the case, you will have less to fear. Our firm provides client representation that works. Even for clients with prior DUIs on their record, our defense attorney can help keep your good name intact and keep you out of jail.

The maximum penalty for a first-time DUI in Nevada is six-months in jail and a $1,000 fine. The judge has other available punishments he can invoke instead, however, such as probation. Many first-time offenders in NV are released on probation when an attorney for a DUI defends their case in court. You may get this break with a lawyer from our practice in court representing your case. If you have been charged with DUI in the past, hiring our lawyer is even more important because the punishments increase with each DUI on your record.

With an attorney for a DUI by your side, you know the outcome of the case will be much better than had you appeared without a lawyer. They know the law and how to defend their clients. Want to spend your days free and happy, doing the things that you love? Reach out to our Las Vegas criminal defense attorney today.