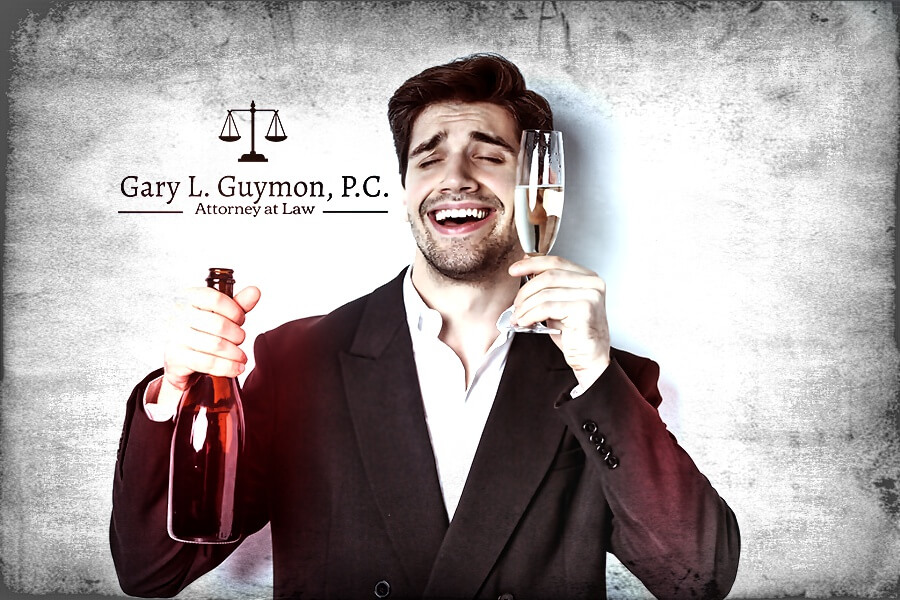 It is not easy to win a DUI case in Las Vegas. However, even if the breathalyzer or blood tests came back above the limit, an experienced DUI lawyer may be able to help reduce or dismiss the charges. It’s important to take control of your DUI defense immediately. We know how stressful this can be. For assistance from a Las Vegas DUI Attorney, contact Gary L Guymon PC today.

Driving under the influence (DUI) charges are serious and can result in severe penalties. The penalties, fines, and charges for driving under the influence (DUI) can be severe. Therefore, the consequences of a DUI will vary from one case to the next. It is crucial to work with a criminal defense attorney who will fight for your rights and ensure that your case receives the best defense possible.

If a person is impaired by drugs or alcohol, they are considered to be under the influence. Reckless driving is a crime under NRS 484B.653, which makes it more serious than simple negligence. If a driver has a blood alcohol content (BAC) greater than 0.08% at the time of an accident, they will be charged with DUI in Las Vegas. Drivers under 21 years old with a blood alcohol concentration (BAC) of 0.02% or more, and commercially licensed drivers with a BAC above 0.04% will face the same charges.

The Nevada DUI penalties will differ depending on whether this incident was the first time, the second time, or the third time they were arrested. DUI cases that lead to a fatality will result in the driver being charged with a Category A felony and will receive a harsher sentence.

DUI penalties include vehicle impoundment and criminal arrest. There are also possible fines of hundreds of dollars and even thousands of dollars depending on the circumstances of the case. There may also be DUI school, substance abuse treatment, Victim Impact Panel, and permanent damage to your driving record. A DUI offender might be able to avoid jail time if a Misdemeanor DUI Court program is completed. This intensive rehabilitation program is not open to all and eligibility is often determined through a judge. Having an aggressive DUI Attorney on your case can make all the difference.

Working With A DUI Attorney

Contact our office right away if you have been arrested for DUI. We can review your case and create a defense strategy that will be in your best interest. This is not a time to go it alone.