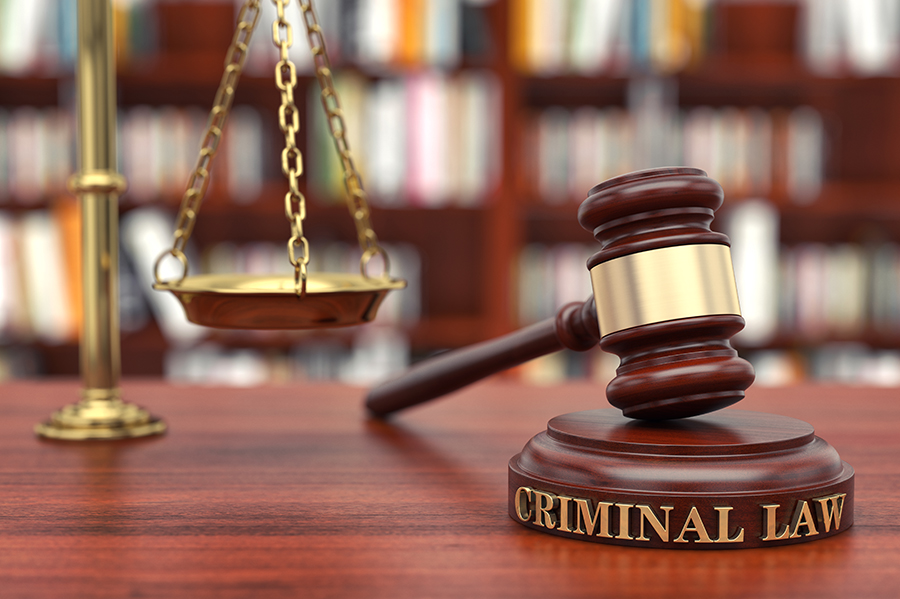 Our Criminal Defense Attorneys Will Investigate Your Case

Just taking the word of the police is not good enough. They may not have a factual report of the events leading to your arrest. Sometimes errors are made in reporting the incident.

For this reason, we will do our own research and compile facts and reports from witnesses. We can sometimes ask questions that were not asked by the police. We are experienced in getting the facts and eliminating errors. Our Criminal Defense Attorneys will help the jury understand the actual facts of your case in laymen’s terms.

Our Criminal Defense Attorneys Handle the Following Types of Cases:

Defenses We Can Use in a Nevada Criminal Case

If you have been charged with a crime in Nevada, there is no reason to lose all hope. There may still be defense possibilities that will work on your behalf. When you engage one of our Criminal Defense Lawyers, they will apply the best possible defense to your case. Some of these may include the following:

A motion to dismiss is a way for a defense attorney to request that the case be dismissed before a trial begins. This motion can be made on the basis that there is not enough evidence to support the charges or that the defendant committed the crime in the first place. Oftentimes, the prosecution agrees to the motion. It is very rare for a trial to end without a motion to dismiss being made.

Another common form of legal representation comes in the form of a post-verdict hearing called an evidentiary hearing. An experienced criminal defense lawyer will prepare for these hearings. He or she will look for any potential physical evidence which could be used at trial to help the defense. Evidence can include anything from blood stains to fibers from the defendant’s clothing. Having the proper tools available will help the defense build its case against the prosecution.

A final common form of legal representation comes in the form of a plea bargain. This is when a defendant is able to enter a guilty plea in exchange for a lighter sentence. Plea bargaining is another common tool our criminal defense lawyers use. When a defendant is charged with a crime, he or she may ask for a plea bargain. Sometimes this happens even before or after a grand jury has decided to indict the defendant.

Sometimes the trial can be continued in court while the plea bargain is negotiated. During the plea bargain, the criminal defense lawyer will attempt to get the court to drop all charges against the defendant. Often, this results in the charges being dropped altogether. The judge will usually grant the motion if it is of a reasonable nature. The defense attorney will try to convince the prosecutor to take a plea bargain that will lessen the sentence. A plea bargain is not uncommon and often happens in felony cases because the punishment is too severe for the defendant to stand the pain of a trial.

A criminal defense lawyer in Clark County can advise their clients of these options and help them make the best decision for them. In some cases, they may even be able to negotiate for a sentence of probation instead of prison time. There are also cases in which a plea bargain will not work out but for whatever reason, the case goes to trial.

The above-mentioned choices are just a few of the many that a criminal defense lawyer in Clark County may encounter. Each case is different and so are the challenges. A good lawyer will know what to do in each situation. If you have been charged with a crime, consult an attorney immediately. They will be able to provide you with the best advice possible.